Why is everyone fishing in Groupon's pond? 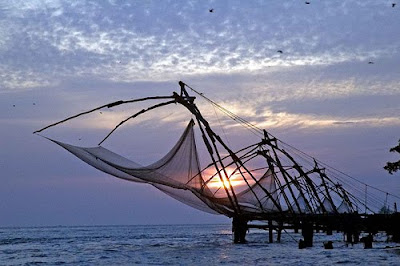 First it was the attack of the clones - in the US, China, India & everywhere else - not surprising considering that $467 can get you a Groupon clone.

Then, Twitter announced @earlybird which, inspite of the shaky start, has Groupon in it's crosshairs

After that, it was Yelp's turn - apparently they're testing out some Groupon-like features in a pilot they're running in Sacramento. Of course, Yelp is also pretty busy with Google Places snapping on their heels.

a) Expect Facebook to launch a play in this area too. They're perfectly poised to launch a social shopping product - what better way to promote group buying than to get you to galvanize your extended Facebook network into buying with you?

b) Google places should be next. Once they're firmly on Yelp's turf, I'd expect them to launch a Google Deals sub-product within Google Places. It's fairly obvious that they're putting a lot of focus behind Google Places.

It's an interesting time to be in this 'space'.

And why. is everyone fishing in Groupon's pond? That's the easiest to answer - because they're making money. Tons of it!