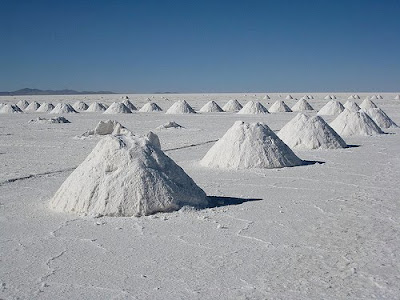 Those figures (7 and 3 cents) are what a service called Fanbullet charges you (per fan) for 10,000 fans. I saw a Google Ad of theirs, and was intrigued enough to click on it. Buying (and selling) fans is nothing new! In fact, if that's what you're really looking for, you're probably better off checking freelancer sites like (well) Freelancer - you'll get facebook fans for about 1 cent! Twitter followers will probably be even cheaper.

So, now that we know that a couple of hundreds of dollars can make you seem extremely popular, the obvious question is - Does it matter?

We'd like to think not, especially considering the dubious nature of the 1 cent fan - assuming they're even human in the first place. However, in an imperfect world, and in the context of social media, it does appear to matter.

Because, more is more!

There is an obvious herd mentality that prevails, and before you attribute this behavior to lesser others, think hard and deep. While it may not be so obvious, an 18,000 fan facebook page probably has to work less hard than a 10 fan page - to get you to click that 'Like' button. "Hey, 18,000 people can't be wrong" you say to yourself - even if you don't think you do.


Either way, take some of those fan page and follower numbers with a quintal of salt - it's probably the same cost as 10,000 fans!

For the record: we DON'T recommend you 'buy' fans or followers!