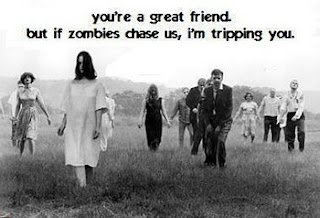 Cut to the Eyes And Feet social media application. The user interface is peppered with factoids - world changing pieces of  information like "@Beyonce has almost a million followers on twitter and she hasn't tweeted even once". We assumed @Beyonce was an outlier, till...

We (@eyesandfeet) followed someone on Twitter. Thereafter, Twitter recommended that we follow a few other people, one amongst whom was @MrSocial. We were tempted to join 43,000 others in following this 'person' whose bio reads "marketing guru (hate that word) turned social media expert (that word too), entrepreneur, big thinker,..."

I found out that @MrSocial has never tweeted - not even once.

Curious, we checked out Followerwonk to see if there were any other such 'social media experts' (we searched bios for "social media") who'd never tweeted but had tons (over 10,000) of  followers.

We found five others, besides @MrSocial. Here they are:

Some of them have even made the effort to customize their twitter page background.

Any ideas about what's going on? Please reply in the comments.