October's been a great month for us at Eyes And Feet -we launched our private beta, signed up over 500 pre-registrations, and won a couple of accolades too...

On October 5th, we were one of 20 startups showcasing our product(s) at Seedcamp Singapore. Overall, it was a great experience, and to top it all, we were one of the 3 winners who go on to participate at Seedcamp Week in London in Jan 2011. Here's Seedcamp's coverage of the event, and a pic of us grinning from ear to ear on being declared winners (pic taken at Techventure 2010 which was happening in Singapore at the same time, and graciously invited Seedcamp attendees too) 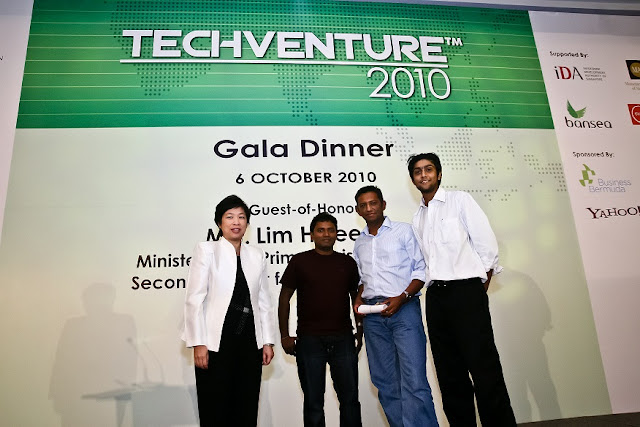 On October 30th, we participated at Unpluggd, a startup event where 10 selected startups presented their products. We were delighted to win the audience vote (very interesting voting mechanism) at the event. We're still playing with the interesting Android tablet we won: 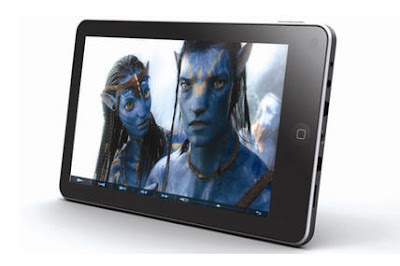 And next week, we're presenting at the Emerge Forum's Product Launchpad Showcase at the NASSCOM Product Conclave.